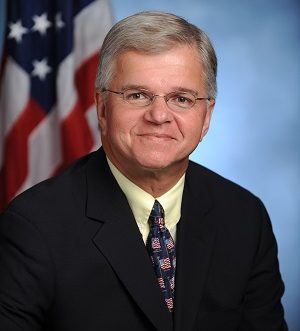 Fred Thiele is running for re-election to represent District 1 in the New York State Assembly. He is a career elected official—holding positions as Southhampton Town Supervisor, Suffolk County Legislator and Member of the State Assembly—and lawyer. Among his career highlights is the Peconic Bay Region Community Preservation Fund, which has generated more than $1.3 billion for land preservation since 1999. Moreover, he was one of the first commissioners of the Central Pine Barrens commission that oversaw the preparation of the first management plan for the Central Pine Barrens commission—resulting in the preservation of more than 50,000 acres of land. He plans to continue his efforts from the previous session in introducing and passing eco-minded legislation.