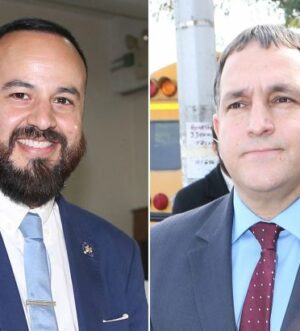 Francisco Moya is running to represent City Council District 21. As a council member, he voted in favor of significant legislation on the issue of lead poisoning prevention which was the biggest change to NYC’s lead enforcement laws in over a decade. He also voted in favor of legislation expanding NYC’s green roof programs through updates to building code and legislation in the last few years focused on decreasing air pollution and addressing the serious health disparities caused by pollution  He views parks, natural areas, and waterfronts are critical parts of his neighborhood and is committed to working to protect them from contamination and pollution.