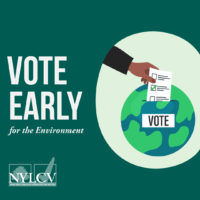 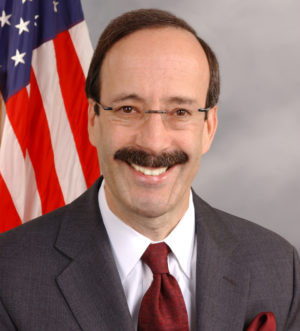 Congressman Eliot Engel is running for reelection to represent District 16 in the 117th Congress. Engel has represented his district since being elected in 1989. During the 2019 legislative session, Engel, cosponsored bills to declare that the US should achieve a 100 percent clean economy by no later than 2050 (HR5221), direct the President to develop a plan for the US to meet its nationally determined contribution under the Paris Agreement (HR9), as well as the Green New Deal. On the 2019 Environmental Scorecard, Engel received 100%. He has committed to challenging efforts to allow oil drilling in the Arctic National Wildlife Refuge, and holding oil polluters accountable with bills such as the Offending Oil Polluters Act which he introduced to the house following the BP oil spill in the Gulf of Mexico.