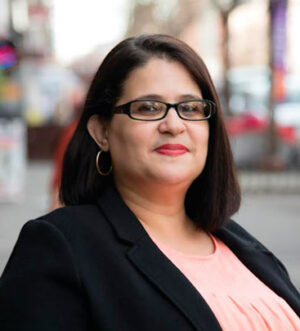 Diana Ayala is running for re-election in City Council District 8. Ayala’s commitment to the environment is evident in her 100% rating for 2020 and 2019 in the NYLCV Scorecard, as well as in her help in passing the Climate Mobilization Act. If she is re-elected, Ayala plans to further her work by advocating for congestion pricing and supporting aggressive waste management policies to meet the City’s Zero Waste by 2030 goal.