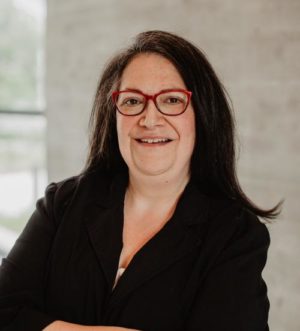 Dia Carabajal is running for State Assembly District 126 to replace Assemblymember Gary Finch who is retiring at the end of the year. As a member of the Auburn City Councilor, Carabajal has worked on various renewable energy initiatives, including as a founding member of Cayuga Country for the Future, a grassroots activist organization that addresses the clean up of industrial waste polluting the Owasco Lake Inlet. Carabajal supports the expansion of the necessary infrastructure for the transition to zero-emission vehicles. She is also personally committed to restoring wetlands and working with the state legislature to facilitate better public awareness on the importance of the health of watersheds to the vitality of New York State.