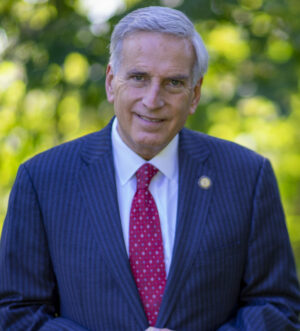 David Weprin is an incumbent seeking re-election to represent Assembly District 24 in Queens. As a Legislator, not only has he regularly attended the conferences for the National Association of Environmental Legislators, but he has also sponsored numerous green-minded bills, including one to ban plastic straws in New York.  Weprin has consistently opposed dangerous offshore drilling, while boosting accountability and transparency for the citizens of New York to know how to clean their water, air, and food. He plans to promote partnerships between government, advocacy groups, and the private sector to help New Yorkers achieve building carbon neutrality in the next ten years.