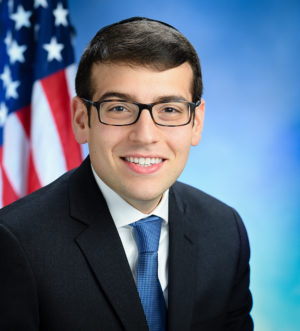 Assemblymember Daniel Rosenthal is running for reelection to Assembly District 27. He has represented his district since being elected in 2017. On the 2019 State Environmental Scorecard Rosenthal received a perfect 100%. In his district Rosenthal has helped initiate e-waste, and SAFE events which helps divert hazardous waste from being improperly disposed of. Additionally, Rosenthal has introduced legislation to expand residential lead testing in New York City.