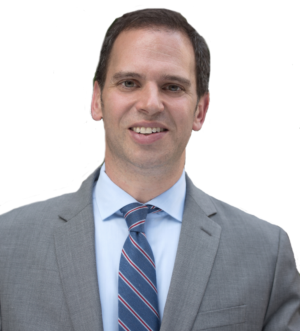 Assemblymember Dan Quart is running for reelection to Assembly District 73. He has represented his district since first being elected in 2011. On the 2019 State Environmental Scorecard, Quart received a perfect 100%. Quart is a strong supporter of a low carbon fuel standard, and is committed to achieving 100% clean energy, and carbon neutrality by 2040.