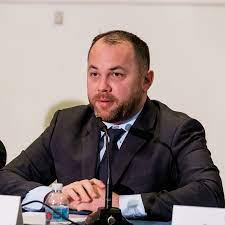 Corey Johnson is running for Comptroller of New York City

Corey Johnson is running for Comptroller of New York City. We are endorsing him because during his time as City Council Speaker, he sponsored bills to reimagine our streetscape and enact stricter lead poisoning prevention standards, two of NYLCV’s top priorities.

Johnson supported historic climate policies including bills to reduce emissions from buildings, expand micromibility, reduce waste, and repurpose Rikers Island. We are confident that as Comptroller he will build on these priorities, and hold the next Mayor accountable for implementing these laws to ensure New York City continues to lead on climate change.