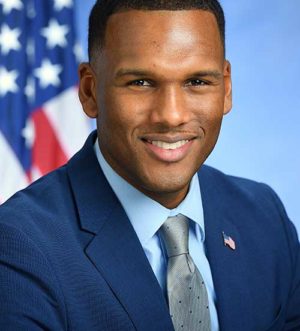 Charles Fall is seeking re-election to represent Assembly District 61 in the New York State Assembly. Prior to being elected to state office, he was the Chief of Staff for NYC Parks Commissioner on Staten Island. Fall remains committed to ensuring that our green spaces are protected and renovated accordingly. Additionally, he is committed to addressing a hazardous plot of land located under the Bayonne Bridge in my district and to make it into a green space. He plans to build off these accomplishments to support environmental legislation in the assembly.