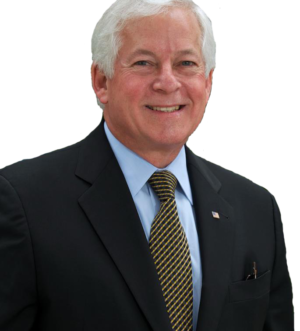 Assemblymember Charles Lavine is running for reelection to represent State Assembly District 13. Lavine has represented his district since being elected in 2004. Throughout his time in Assembly, Lavine has committed much effort in favor of numerous bills authorizing funds for various recycling and conservation programs. He has also advocated for the advancement of transportation planning under environmental objectives. In the 2019 State Environmental Scorecard, Lavine received a 78% rating. Assemblyman Charles Lavine continues to be an advocate for efforts in preserving “New York’s natural resources and environment for the enjoyment of current and future generations.”