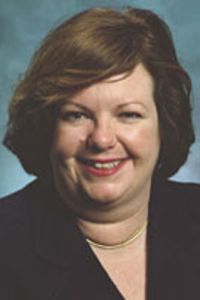 Assemblymember Catherine Nolan is running for reelection to Assembly District 37. She has represented her district since first being elected in 1984. On the 2019 State Environmental Scorecard, Nolan received 85%. As the Chair of the Education Committee, Nolan has promoted legislation to reduce the lead contamination in public school drinking water. Additionally, she is committed to supporting farmers and the sustainable operation of New York farms through sponsoring the Farmworkers Rights Bill which has been signed into law.