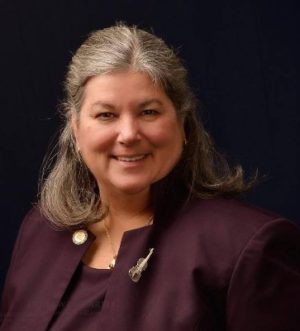 Assemblymember Carrie Woerner is running for reelection to Assembly District 113.  She was first elected to represent this district in 2014.  During her time as an assemblymember, Woerner sponsored NYLCV Priority Bill A. 5262, the Low Carbon Fuel Standard legislation.  On the 2019 State Environmental Scorecard, Woerner received a 100%.  Woerner is committed to the environmental issues faced in rural areas including the path toward energy independence for these communities.