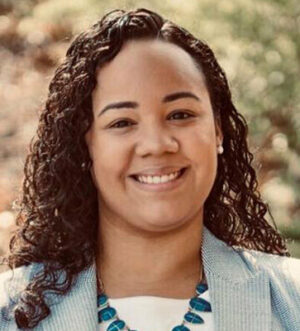 Carmen De La Rosa is running for election in City Council District 10. In the state legislature, De La Rosa has been vocal around issues of pollution and car dependency, advocated for Green Infrastructure in NYCHA, and voted to pass a variety of environmental legislation, including the Climate Leadership and Community Protection Act. These actions have earned her a 100% on the NYLCV scorecard for 2019. If re-elected, De La Rosa pledges to continue this by working to expand alternatives to personal vehicles with congestion pricing and increased pedestrian mobility, as well as prioritizing an increased and equitable budget for the city’s parks.