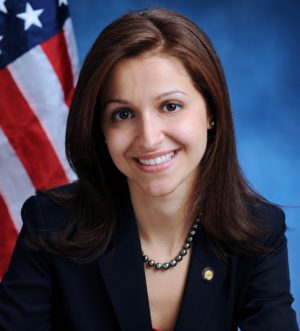 Assemblymember Aravella Simotas is running for reelection to Assembly District 36. She has represented her district since being elected in 2010. On the 2019 State Environmental Scorecard, Simotas received a perfect 100% rating. Simotas has introduced legislation to the Assembly which creates tax incentives for clean energy technology, as well as co-sponsoring the landmark Climate Leadership and Community Protection Act. In her role on the Energy Committee, she has promoted the expansion of clean and renewable power.