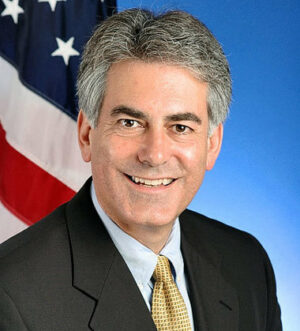 Al Stirpe is running for State Assembly District 127, and has been the incumbent since his election in 2006. In 2019, Stirpe received the NYSARRR Environmental Leadership Award for establishing a Statewide Paint Recycling Program in NY, and during his time off from the NY Assembly from 2011-2012, he was the Executive Director of the Synapse Sustainability Trust. He also co-sponsored and voted for every major piece of environmental legislation while being an active member of the Assembly. If re-elected, Stirpe will work to ensure funding for environmental issues, including supporting the $400 million EPF in the Governor’s budget and the $500 million appropriation for the Clean Water Infrastructure Act of 2017.