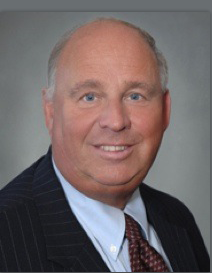 Richard Kessel is a power industry executive who was formerly President and Chief Executive Officer of the New York Power Authority, the largest state-owned public utility company in the United States. Kessel started as a consumer advocate who led the opposition to the construction and operation of the Shoreham Nuclear Power Plant constructed by the Long Island Lighting Company (LILCO). He was appointed as chief executive and later chairman of the Long Island Power Authority (LIPA), which oversaw the public takeover of LILCO in 1998 and the decommissioning of the Shoreham plant.