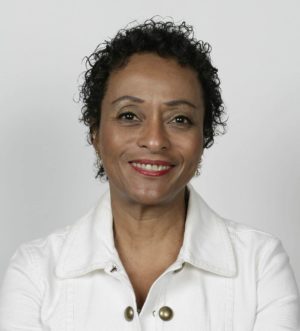 A resident of West Harlem, she has developed a grassroots organization of volunteers from the West Harlem community in 1988 into a professionally- staffed organizing and advocacy non-profit. She received the 10th Annual Heinz Award for the Environment for “her courageous advocacy and determined leadership in combating environmental injustice in urban America.” For “two decades of leadership in environmental justice and urban sustainability,” she was awarded an Honorary Doctor of Science from Smith College at its May 2010 commencement. Her activism to build healthier communities by engaging residents in environmental and land-use decision-making earned her the 2008 Jane Jacobs Lifetime Achievement Award from the Rockefeller Foundation, and she is the former chair of the EPA’s National Environmental Justice Advisory Council (NEJAC) where currently she co-chairs its Research and Science Workgroup.