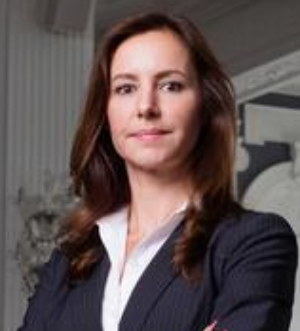 Michelle comes to the energy field with nearly 20 years of experience in communications. She has been the Director of Public Relations and Community Outreach for Millennium Pipeline Company since December of 2015. Her role includes coordinating communications and outreach efforts across Millennium’s footprint as well as overseeing all government and media relations and company branding efforts. Prior to joining Millennium, Michelle served in a variety of roles in the New York capital including, Deputy Communications Director for Public Safety in Governor Andrew Cuomo’s administration as well as Deputy Press Secretary for Attorney General Eric Schneiderman. Before her time in state government, Michelle worked as a television news anchor and reporter at various network affiliates across the U.S. including WRGB CBS 6 Albany. She earned an undergraduate degree in journalism from the University of Maryland, as well as a graduate degree in political communication from SUNY Albany.

She has extensive working relationships with key energy and policy stakeholders in Albany and across New York.