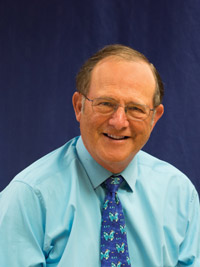 Dr. Lewis Morrison is a longtime resident of the Capital District and is a practicing dentist in Clifton Park, New York. His practice covers a wide range of services including cosmetics and implant placement as well as general dentistry. Dr. Morrison has held numerous positions in the local Jewish community in the Capital District including president of United Jewish Federation of which he presently serves as chairman of the environmental committee. He is an active member of Interfaith Power & Light and 350. Org.