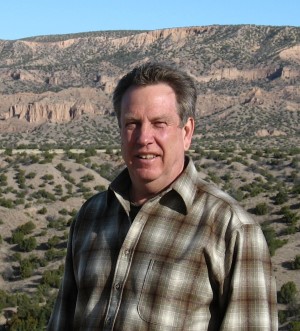 A long-time political activist and former reporter, Jones has been recognized by Metroland Magazine as one of the ten most-significant Capital Region journalists of the past 30 years. He is a frequent contributor to the Albany Times Union GREEN BLOG. He serves on the boards of the West Harlem-based WeAct for Environmental Justice and John Brown Lives!.